Based on 42 customer reviews Samimport-2011 is rated 1.2 out of 5 stars. They have been selling on Walmart Marketplace since 2016.

Samimport-2011 cancellations, returns and exchanges policy, estimated shipping times, and shipping information might be available by contacting Samimport-2011. Their contact information including business name, phone number, address and email are unavailable. If a seller is not responding to customer service, returns, refunds and other issues contact Walmart.com 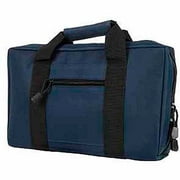 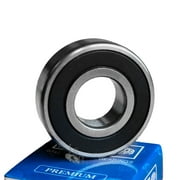 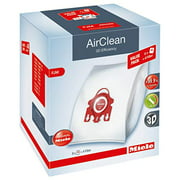 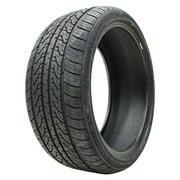 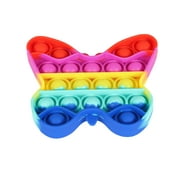 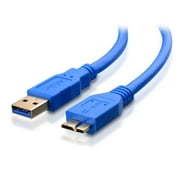 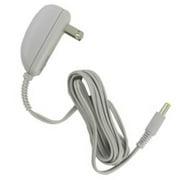 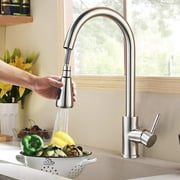 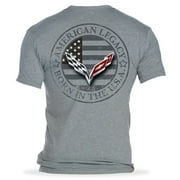 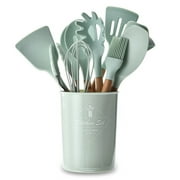 Biggest scam artists EVER!! Sent me the wrong item and say they can't make exchanges. It isn't an exchange when it is your ERROR!! SO DISGUSTED with these people, been arguing for 2 weeks now.

I order these curtain & they are wrong because I didn't want the lining in the curtain. I have been trying to get my refund back about 3 months. Can't get the return or my refund. I am tried of trying. Please take care of this issue. Thank you Loretta Pettaway

This is by far one of the worst companies Walmart is associated with. I ordered two bathroom sets from samimport and one was no where near the color I ordered. I ordered a yellow and gray set and a teal and brown set. I received the yellow and gray, but was sent this loud ass gold and brown set. Have been trying to contact them for the longest even sent pictures just to get asked the same questions over and over. If Walmart doesn't do anything about this company, I will be reporting them to BBB. I'm not giving them a quarter of a star.

Walmart why are you not fixing these problems? Too many of us were sent wrong items or charged for things we did NOT receive! you are one of the biggest retailers in the world! stand by your customers and fix this issue. Seller should be banished because they don't live up to you code if you have one. I have tried for ONE month to get my problem solved. Contacted customer service 4 times, sent notes to seller, and had chats and NO ONE has responded! enough already!

Thank you everyone for the reviews. I was about to order 30 window panels and I have HIGH/WIDE windows. WILL NOT purchase. NOT worth a star

Never buy anything from these people.

I purchased to blankets and they sent the wrong items. I called Walmart and they saying it’s nothing they can do about it I’m upset. Y’all a whack company

I bought 30.00 worth of curtains received the right products so excited until I opened them up they have stains on them completely dirty and they are white so now I have to see if I can get the stains out after looking at all the horrible stories what's the point of even trying to deal with them my patience are not good at all and I will get myself in real trouble but you get what you pay for never again will I ever deal with this company and Walmart should be ashamed of themselves for allowing this company to continue to sell anything on there Website and then offer no help with any problems a customer has with there products

I will NEVER order from Samimport-2011 or Walmart Marketplace again. Walmart items were never a problem. Samimport-2011 and the Marketplace are awful. I ordered $118 worth of curtains. Individual panels. Thick, 3 layer, insulated, heavy curtains. Sold under K54. Not only were they late, they were totally wrong. I was sent, thin, worthless curtains. Sold under K30 which are ALSO described as thick, heavy, 3 layer, and heavy. To get my FULL refund, I sent 2 emails, dealt with 2 "chat" reps (Laura C and Shahzod - both of whom abandoned the chat before the issue was resolved), and a girl name Marnie, whose accent was difficult to decipher. However, I maintained my cool, though it was strained, and I got the full refund and have been promised compensation for purchasing a package to return them in, the gas money spent to return them, and my time.

So yeah, Walmart is good. Marketplace and, especially, Samimport-2011, is horrendous. NEVER, NEVER, NEVER dealing with them again. I DO NOT recommend them to anyone.

DO NOT PURCHASE FROM SAMIMPORTS. They do not give a full refund if you have to return and you can't return to Wal-Mart. Not even worth one star.

can not get intouch with samimport 11 @ yaho.com to talk about a return all you get is a recording which is hard to understand i wii never buy from again even though the product was only 17 dollars and will tell all my freinds on facebook

Bedspread for my son’s room. He thought he liked it. Washed, put on bed . Extremely poor quality. Really regret buying it and keeping it. Lesson learned . Won’t happen again Would like to hear your response

I have been trying sents JULY 2020, to return . I have been sent into a mess, First this company sent me the WRONG, curtains. So I go back Walmart they handed me a small paper saying I have to contact theses people over a return. This is how WALMART shoppers are done.????? Why have them on your site if this company will not help or answer there customers. I am so upset

This company has sent me the wrong size of curtains twice now. Returned the first one, no refund yet. Not sure what to do with this set.

Bought Curtains from Walmart.com paid for by PayPal Credit. My husband brought 1 set back to the local Walmart as instructed. My husband was given a receipt and advised I have to wait for the return of my money to PayPal by Samimport-2011 within 2 weeks. Isn't Sam's a big store owned by Walmart? Anyway if I don't receive the money via PayPal in that 2 weeks I should contact them and they will get the money. This is the stupidest thing I've ever heard. I bought and paid Walmart. They should have to give the money back. How I see it Amazon is much better than Walmart.