Based on 11 customer reviews Prowell Usmart Inc. is rated 1.0 out of 5. They have been selling on Walmart Marketplace since 2017. They sell Usmart products in Electronics, Seasonal and Office Supplies categories.

Prowell Usmart Inc. contact information, cancellations, returns and exchanges policy, estimated shipping times, and shipping information might be available by contacting Prowell Usmart Inc.. Their contact information including business name, phone number, address and email might be available here. If a seller is not responding to customer service, returns, refunds and other issues contact Walmart.com 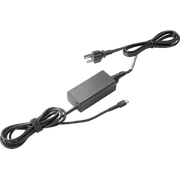 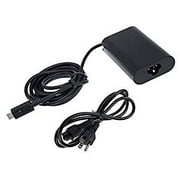 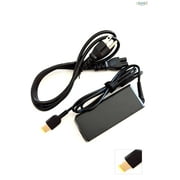 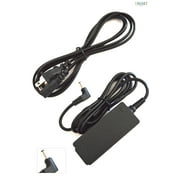 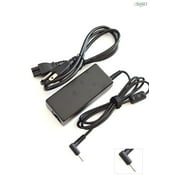 After trying to contact this seller prior to shipment because I thought the charger might not be a match, they shipped it anyway.

I think they suck. No return phone calls, never answer the phone, hard time getting return postage paid sticker. Refunds are slow.Contact Us service below par. Wal Mart needs to dump this service

Written twice and no response to date on my returnend item! ZERO rating!

Ordered a computer power cord and gave specifics - wrong cord arrived. Looking at above reviews looks Iike I just ate the cost. Won't use Walmart for this again.

Charger cord did not fit my Chromebook. My exact Chromebook was specified. Now I have to pay for return? Not my mistake. Buggers. So unhappy.

Was not told about the return charge. Was charged $8 on a $15 item to return cause it wasn’t the right one. Will not order from here again

I ordered a power cord and it didn’t work...even though it was listed as the correct one. All I wanted was a return label and they will not acknowledge that. They just keep saying I need to mail it to a certain address. I’m afraid if I pay to ship it back, they will not give me a refund. I believe this company is scamming people.

I had an experience similar to that described by Mr. Ken H. above. I contacted Walmart to arrange for a full refund of both the cost of the item and the fee charged to return the unit. There was no equivocation about the product number of the item ordered from a "Marketplace Seller" on Walmart's website. This was clearly an inferior and/or defective product which could carry safety concerns for personnel and/or equipment using it. Our investigators found that the seller and CEO of the company headquartered in Bayside, New York uses two names (Fan Duan and Duan Fan). The number called at Walmart was 800-925-6278 followed by option 2.

Electrical bench tests revealed that the unit did not perform in accordance with the electrical specifications printed on the device's label or on Walmart's website. Walmart was advised of the potential for safety concerns involving both electronic equipment and personnel with the device that we received.

I would suggest that customers keep accurate records of names, dates, types and content of communication(s), etc. when trying to achieve a favorable resolution.

Have written twice to this seller to return a product and have not gotten a reply. My purchase was over 60 days.