Based on 5 customer reviews PinkTech is rated 1.0 out of 5 stars. They have been selling on Walmart Marketplace since 2017.

PinkTech cancellations, returns and exchanges policy, estimated shipping times, and shipping information might be available by contacting PinkTech. Their contact information including business name, phone number, address and email are unavailable. If a seller is not responding to customer service, returns, refunds and other issues contact Walmart.com 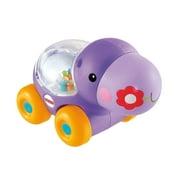 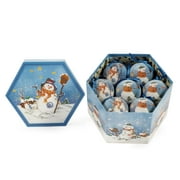 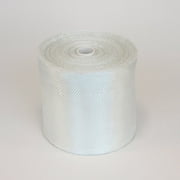 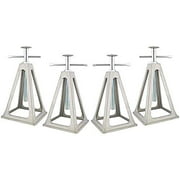 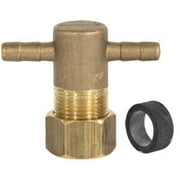 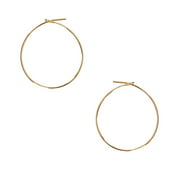 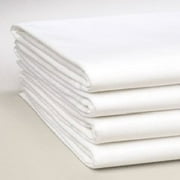 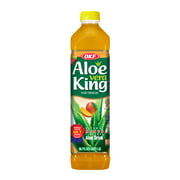 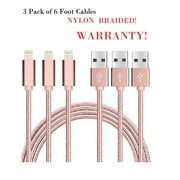 Product was dead on arrival.

So far, have received 2 emails asking me what happened after 2 hours charge, and what happened when I tried to turn on the phone.

2. At first, while charging, phone display would flash on momentarily, then turn off. This suggests battery was drawing too much current.

3. When I tried to turn on the phone, it was dead. I put old battery back in, & it came on normally.

Conclusion: Product was defective. Each and every battery sold should be tested. Barring vendor error, this was apparently not done. They should be quick to replace defective merchandise. Simply put, they shipped me a defective product; now they seem to be trying to weasel out of doing the right thing; e.g., at least offering to replace it or offering a refund. They should at least TRY to satisfy a customer. My feeling regarding Pink Tech right now: Again, I feel that I cannot trust this vendor. I will NEVER buy anything from them again. NEVER.

I purchased a cell phone battery from PinkTech and shortly after charging several time using a Samsung O.E.M. charger the battery became hot and bloated to the point of cracking the cell phone case. I highly doubt this is a genuine new Samsung battery. After contacting PinkTech though Walmart , PinkTeck directed me to a site which charges a monthly fee to help me out. I was unable to talk to anyone from PinkTech. Walmart should ban PinkTeck from selling under the Walmart name. DO NOT BUY from PinkTech.

WARNING: Do not buy their products, battery failed less than 41 days before damaging phone, Vendor refused to stand behind their product due to request came after 30 days. I expected more Customer Service from a Walmart vendor.

Ordered a LG phone replacement battery and it was trash. After a full charge it lasted @14 hours WITHOUT any phone use. Since it was ordered through Walmart. com their reputation has also dropped in my opinion. Walmart needs to review their venders and ban the ones like Pinktech!

The picture on Walmart's Website is exactly what I needed & ordered. The Flip-Phone Battery that PinkTech sent me did not look like it at all. What I paid for, & was sent to me, was a cheap piece of Garbage. It would not work in my phone. PinkTech showed a picture of their phone battery, and the actual product sent to me was not even close. PinkTech should be Kicked Out from under the Walmart Umbrella. PinkTech is a Liar & a Thief. Shame on You !!!!!