Based on 4 customer reviews PerfumesAmerica is rated 1.0 out of 5. They have been selling on Walmart Marketplace since 2016. They sell Calvin Klein, Elizabeth Arden, Dana, Dolce & Gabbana and Elizabeth Taylor products in Beauty, Clothing, Shoes & Accessories and Personal Care categories. 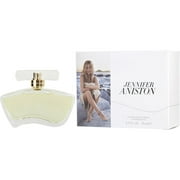 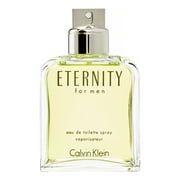 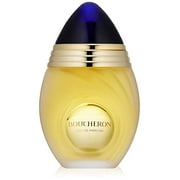 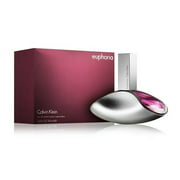 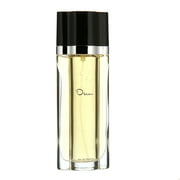 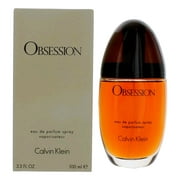 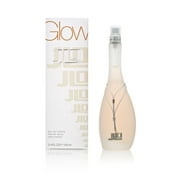 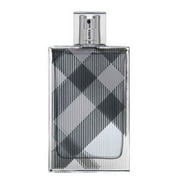 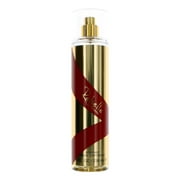 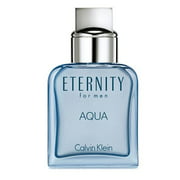 I placed an order on the 12th of August haven’t received it yet and on top of that they said they don’t have an order from me, but they have my money. Beware of this shady company

They only sell fakes STAY AWAY

FAKE Garbage Smelling Perfume from the Dollar Tree in a Knock-Off Bottle.

I bought Stella from Walmart.com, it was https://www.perfumesamerica.com/ who were the sellers.

I didn't notice the TERRIBLE REVIEWS for them at the time, I thought I was buying from Walmart.

$45 later and this is absolutely the WORST "perfume" I have ever smelled. It is not remotely Stella Perfume.

The bottle and box look almost correct, but not quite. The smell?

Believe me, go to your local Dollar Tree, spray one of their bottles of perfume in the air, and this smells WORSE!

How horribly disappointing that Walmart is supporting SCAMMERS such as this! I bought Stella another time on ebay, same thing, fake and smelled kind of like the real thing, gave me a rash.

This one? It smells NOTHING like Stella. At all. They didn't even try to do a real knock-off.

They just put some old, expired, Unisex spray perfume from the Dollar Tree in a bottle and called it Stella.

PERFUMESAMERICA IS A CUSTOMER SERVICE NIGHTMARE!!! It’s all fine and good, until you need to return an item.

The customer service reps are Rude, Condescending and quite frankly, no help at all. They must be taught NEVER GIVE A REFUND...NO MATTER WHAT! Horrible attitudes and in NO WAY Helpful! I will NEVER shop here again...and I suggest You Don’t Either!