Based on 19 customer reviews Overstock Drugstore is rated 1.0 out of 5 stars. They have been selling on Walmart Marketplace since 2017.

Overstock Drugstore cancellations, returns and exchanges policy, estimated shipping times, and shipping information might be available by contacting Overstock Drugstore. Their contact information including business name, phone number, address and email are unavailable. If a seller is not responding to customer service, returns, refunds and other issues contact Walmart.com 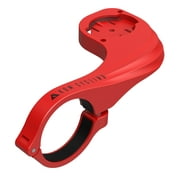 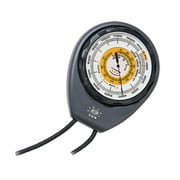 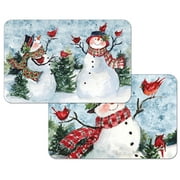 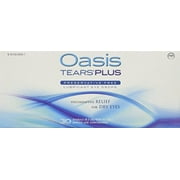 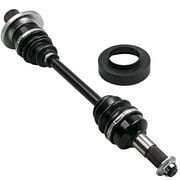 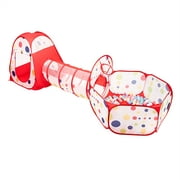 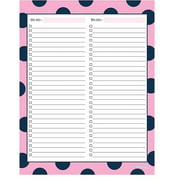 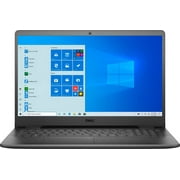 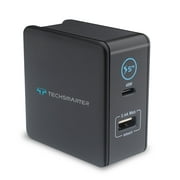 I paid for two 24-can cases of cat food, which is 48 cans total. The product page clearly showed that I was ordering cases of 24 cans, for which I paid a total (for two cases) of $33.09, including tax. Unfortunately, when my order was delivered I received a small cardboard box containing only 8 cans, not the 24-can cardboard trays in which the product is sold.

I contacted the seller, Overstock Drugstore, and their reply states that I ordered two packs of four cans. This simply isn't true, as indicated by the product page, which lists 24 cans for sale. The seller is refusing to issue a refund for the 40 cans I paid for but didn't receive. I have paid the seller $4.14 for each of the 8 cans I have received--and this is a product that sells for around 65 to 85 cents per can in Walmart stores and through other online vendors such as Chewy.com. I see that Overstock Drugstore has received a number of reviews reporting similar experiences from other consumers: the seller shipping fewer items than the customer paid for. They have good reviews from previous years, but now seem to be engaging in deceptive and fraudulent sales practices. I have contacted Walmart and the Better Business Bureau for help with receiving a refund for the items I paid for but never received.

I pay $33 for what I thought was two cases of cat food. That would be 48 cans. A comparable price to what I would find in my local pet store but sadly I am unable to find the food my cats like. So I found this seller through walmart.com. Like I said I thought I was buying two cases of cat food for $33. I ended up with EIGHT cans. I thought a second shipment might be coming but no that’s all I received. Just eight cans of cat food for $33. What a scam. I would not recommend doing business with this company.

My order was received damaged and I have emailed Overstock Drugstore and cannot receive a response. The phone numbers I have found are not good either. Walmart needs to drop them!!!

Recently made a purchase through Walmart & Overstock happened to be the 3rd party vendor. The item never arrived, not a costly item it was the customer service email sent. We confirmed your item was delivered, look around the area and ask neighbors. Really? Just send me on a hunt plus in this day in time if a neighbor has it they have no intention on returning it. As i stated not costly but costly to deal with this company.

Please, please DO NOT BUY from OVERSTOCK DRUGSTORE! Our experience was terrible and time consuming to correct. It reflects similar experiences from other buyers. I hope WalMart takes note since I purchased items through the WalMart website. It started when I ordered 2 cases (12 cups per case) of ramen through WalMart from Overstock Drugstore. Immediately afterwards, I ordered 2 more cases. When the order I arrived, I received 2 small boxes. Each box contained 2 individual cups of ramen. I wondered who the heck would package and send 2 cardboard boxes, each containing 2 cups of ramen across the US. I contacted Overstock Drugstore by phone and email but got no reply. I went through the Walmart site to initiate a return. I got a refund for one case. After several days I contacted WalMart again to conplain. Eventually I received a refund but Overstock was MIA. For the money I spent versus the hassle, I would not do this again.

I bought fish food the picture and description was the bigger can. When it arrived they where very small but the same price as the big cans. Very unhappy

You suck. I am waiting for soup for two months and no soup.

I placed an order in Walmart.com for Huggies simply baby wipes. A small single pack. It was to be here in two days. After a week I purchased the same at my local store for $1.84. I called customer care at Walmart to cancel my order. They refunded me and told me to not accept delivery if it came after being cancelled. After 3 weeks it was delivered, but in my mailbox. So I wrote to them to let them know. They said if I want to keep it, the cost is $12.39. I told them that is robbery. Walmart will now pick it up to return.

also misrepresented by pictures on walmart.com they charged us over $116 for less than $20 worth of clif builder protein bars This is price gouging and very bad for a small business. Shame on you for not even a return credit for a fixed income senior that "did not see the scam" WALMART SHOULD PAY ATTENTION

Why is Walmart using Overstock Drugstore ?

If they want to compete with Amazon they need to get rid of Overstock.....

Similar e xperience as above with a Jollytine popcorn order. Walmart NEEDS TO DROP THIS COMPANY! BAD FOR THEIR BUSINESS.

Purchased an item through Walmart. Charged me 6 times the cost of the item in a Walmart store. No customer service. Do Not buy from Overstock Drugstore.

Charged $9,85 for a single can of chili! Walmart online shopping implied it would be 6 cans. Total ripoff and will never order from Overstock Drugstore or Walmart again. Buyer beware! Would rate no stars if I could.

Ordered from them twice and never received either item. Won’t return emails and had to dispute the charge on my CC. Horrible company.

Misrepresented a case for 4 cans. In store cost $1.28. I paid $24. That is $6. A can. Plus they are damaged cans. This is price gouging and I'm reporting it to the Feds. Shame on them and Walmart for allows them to misrepresent on their website

I placed a order through Walmart for ice cream cones,so that I could use them to make treats for my granddaughter,and overstock drug store sent me pancake mix,once I contacted them they offered a return stamp but I'm having to go and purchase the cones in order to make treats for my granddaughter and friends, nevermind my inconvenience they caused. I will not purchase anything from this company again,and wanted to make others aware of how this company responds to the errors they make!