Based on 2 customer reviews My Brittany's LLC is rated 1.0 out of 5 stars. They have been selling on Walmart Marketplace since 2016.

My Brittany's LLC cancellations, returns and exchanges policy, estimated shipping times, and shipping information might be available by contacting My Brittany's LLC. Their contact information including business name, phone number, address and email are unavailable. If a seller is not responding to customer service, returns, refunds and other issues contact Walmart.com 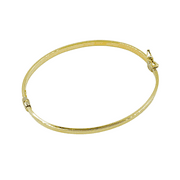 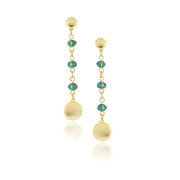 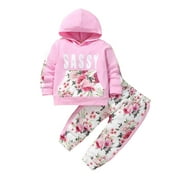 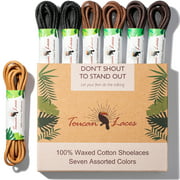 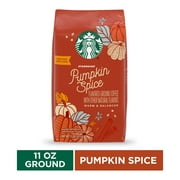 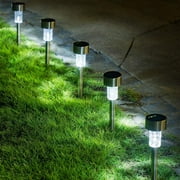 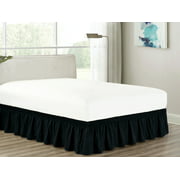 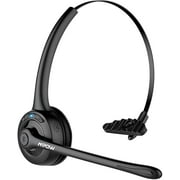 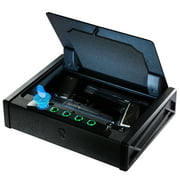 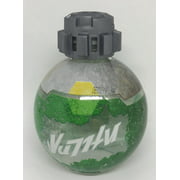 This is a horrible company. The items pictured online are not what you receive and their customer service is the worst! They will literally mock you, it's ridiculous! Also, the clothes they say is for the Wellie Wishers dolls is very hard to put on, the clothes doesn't stretch and the dolls arms don't bend so you have to position the doll very carefully so you don't break anything. A child can't do it on their own so be prepared to change all the dolls outfits yourself or have to buy a new doll when their arm gets ripped off. Be warned and stay away from them.

*pictured is the "pig" I received. Which when I later told them it didn't look like a pig they claimed to not know which pig I was talking about. I also attached a photo of the pig on their website which is completely different.

The outfits are pictured with shoes and it doesn't say on anywhere on the description that the shoes aren't included. I told them it was misleading and they said I should "read", I looked everywhere and didn't see it on the listing for the one I purchased but later saw it on a listing for another doll with the same outfit in a different size that the shoes weren't included.

They were very rude and condescending. Usually companies are very apologetic of any issues but that was not the case with this company. They later mocked me on their Instagram story.

I added photos of the listing to show it doesn't say anything about shoes not being included. But they literally mocked and laughed at me for bringing it to their attention and telling them it was misleading. Which it is!

Also, when you attempt to submit a product review directly on their website it says "pending approval" they don't approve any negative reviews. That just proves how sketchy of a company they are.

I placed an order thru Walmart. I ordered several outfits. One was a pink nightgown. I was sent a xmas one, which I do not want. I would have accepted any color but not xmas or any other holiday. Walmart sent you an email and said I would her within 48 hours. Well, we are way beyond that and I sent another email to Walmart. Also trying you this way. i have 4 grand daughters and buy a lot of clothes. Usually I get them from Sophias, but i really liked your outfits and this is my 1st time using you. Order # is 6012124-285624. Thank you. Please send a response to my email,