Based on 10 customer reviews KSCOSupply is rated 1.1 out of 5. They have been selling on Walmart Marketplace since 2016. They sell Leviton, Rust-Oleum, Celebrations, OXO and Homz products in Home Improvement, Walmart for Business and Auto & Tires categories. 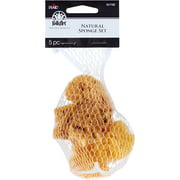 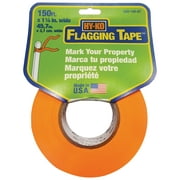 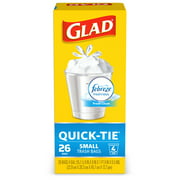 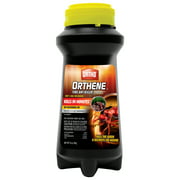 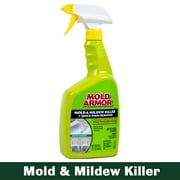 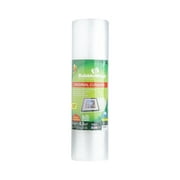 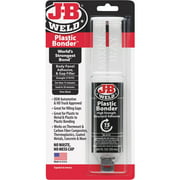 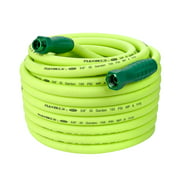 I cancelled this order immediately. I called Walmart three times to be sure they cancelled the two orders I made for the same thing (last one made in error). They reassured me that it was both cancelled. The reason for canceling was because it said not before September 28. Well guess what? after all my calls, guess what. I just got one in the mail which I'm not paying for nor do I want it. How can this mistake happen when I phoned so many times and two seconds after I ordered it too. Thank you for your assistance.

Since writing above I called Walmart and spoke to a very nice understanding gentleman named Julian. he will credit my account since he sees in his notes that I did cancel. Thank you.

Very disappointed. I order a gas grill cover at Walmart and KSCO sent me the wrong item, I tried to return it at the store and Walmart wasn’t able to make the transaction and called the store twice and I received not answer or call back now I have a bird feeder which I don’t use and I don’t have a cover for my grill

I ordered a Burpee vegetable fertilizer from Walmart (Walmart Order # 3772040-601350) and their supplier was KSCO Supply. The fertilizer arrived with an expiration date over ONE YEAR OLD. I called KSCO three times and left messages to contact me, since I could not return the product to Walmart due to the quarantine and the fact that I checked out as a guest on the Walmart site. My phone calls have gone unanswered. I will pursue asking Walmart to drop KSCO as a vendor since many customers are very unhappy with KSCO.

I ordered a Craftsman Leaf Blower from this company through Walmart. The blower portion would not stay connected to the motor part. I sent KSCO the information and they said I could return it for a 25% stocking fee. I messaged them again that I would like to exchange it for another one. Their response was "I am sorry that the blower does not fit. However we sent you what you ordered. You can still return it for a partial refund." So if you buy from them you have to keep it even if it doesn't work or pay them to take it back. I'll be sure nothing else comes from them.

KSCO is wholly unprofessional in their dealings. They don't follow through, by either cancelling your order unexpectedly or just never delivering it. These products often are available through other Walmart sub-vendors so there is no point in Walmart risking their customer's satisfaction. Walmart needs to stop offering this vendor's products through their website. After not receiving my order because KSCO dropped the ball , I will opt get it at Target or elseware to avoid the hassle and disappointment of KSCO's horrible performance.

So far they are very slow to ship. In this day and age a company needs to be on there toes or loose. I tried to get so info from website but there live chat is a joke and does not open. There return policy is a joke has will it will cost shipping and restocking , this is pure BULL S***. I can't leave a 0 star so 1 it is

I never received my order from them. Order oct 29 it was to arrive on Nov 5 and I am still waiting.

Product didn't work. DO not shop on Walmart Marketplace. Its not regulated.

Very disappointed. I ordered the wrong size product (my fault should of asked husband size needed). To return you have to pay return shipping and 25% restocking fee. Didn't send back because I would not get that much refund and still no product. I will give it to someone first. The reason for 2 stars is because shipping was fast. Don't order from that company.

I ordered two bottles of Weber's Applewood BBQ sauce for my son's birthday in May 2017. Although I ordered them through Wal-Mart's website, they were actually purchased from, and shipped by, KSCO Supply in Independence, KS. The order arrived on time, but the glass bottles were not properly packed for shipping, and one of the bottles was broken. I immediately notified the company via the return email it had set up for returns and even included a picture of the box with its broken contents. No response. I made some follow-up attempts over the next few months but still got no response. The company is not listed in yellowpages.com, and it is virtually impossible to contact KSCO directly. When I finally found a number, it was for another company (Shop Your Way) that lists KSCO products but forwards orders to KSCO for shipping, much like that Wal-Mart does. The man was very nice and, unlike KSCO customer service, went the extra mile to put me in touch with someone at KSCO. I finally got an email response from "Tina" at KSCO, who included the text of an email she allegedly sent me in November telling me that she was so-o-o-o-o sorry that she couldn't help me because I had not sent my complaint within the required 5 days (although I had!) She added that, had I done so, they could have filed an insurance claim with USPS to recapture part of their (not my) loss, although I seriously doubt that KSCO insured a $20 order. I searched my email account for new, old, deleted, and spammed messages but, not surprisingly, found nothing from KSCO! I have sent three follow-up emails to Tina imploring her to do the right thing by replacing my son's broken bottle of BBQ sauce, but, you guessed it, they have been ignored. I will never place an order for anything that is shipped by KSCO again, not just because of their poor packing procedures, but because of their lack of integrity and failure to live up the name in their email address: web sales support!