Based on 1 customer reviews Designs by Deekay Inc is rated 1.0 out of 5 stars. They have been selling on Walmart Marketplace since 2020.

Designs by Deekay Inc cancellations, returns and exchanges policy, estimated shipping times, and shipping information might be available by contacting Designs by Deekay Inc. Their contact information including business name, phone number, address and email are unavailable. If a seller is not responding to customer service, returns, refunds and other issues contact Walmart.com 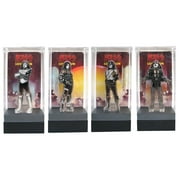 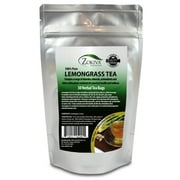 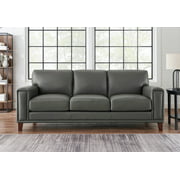 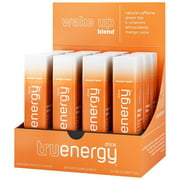 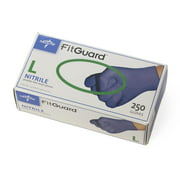 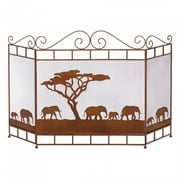 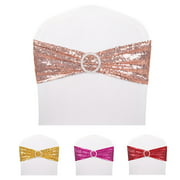 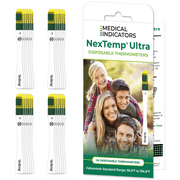 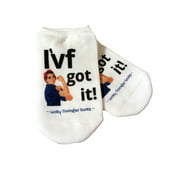 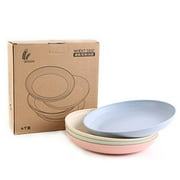 I can't express in words just how frustrated and disappointed I am with this seller.

First off, I ordered 24 pink tongue scrapers only to receive 2 pink ones and 22 of other colours. This is false advertising; the seller should write that he sends packs of varied colours. I had pamphlets made for my boxes to describe the products and I had to have them all reprinted because of this mistake.

Secondly, I purchased 24 soaps which arrived in boxes completely broken. I can't even place them inside of my boxes for my customers. I tried unpacking them to see if I could repack them. I couldn't, the soaps are all broken, now not only couldn't I use the soaps, but I also had to find replacements and change the pamphlet that went with that box. Luckily, it was the same pamphlet as the tongue scrapers but still. Who packs loose soap boxes with iron cast cauldrons??? It was obviously going to be a problem on the trip from the US to Canada.

Third, I purchased cast iron smudge candles and I had 3 issues with them.

1- One of the candles didn't have its lid.

2- These candles were advertise as being green with green leaves on top. I received blue candles with roses and other coloured flowers on top. I went back in the listing and again it isn't mentioned anywhere that the candle could look differently or be of another colour than advertised. I purchased these to place inside my Mabon boxes. Now that I had received something other than what I ordered, I had to send the pamphlet of this box to reprint because I no longer had the right product description for that box.

I have never received such a messed-up order, I am a small business owner, and it isn't fair to receive an order filled with items that aren't what I initially purchased and even less that arrived in broken packaging. Not only did I have to spend money to purchase and make replacements, but I also needed to spend money to reprint my pamphlet and to purchase extra packaging to be able to ship these. Tried to rectify the issue with the seller, they never followed through, I purchased from this seller on Tundra and this marketplace doesn’t offer an after sales service. I am quite angry, disappointed, and frustrated. It's completely unacceptable to say the least. Save your money people and buy from a better source, these people only want your money and get away with it by seller on different marketplaces.