Based on 90 customer reviews BooksXpress is rated 1.0 out of 5. They have been selling on Walmart Marketplace since 2019. They sell Danielle Steel, Kathleen E Woodiwiss, Louis L'Amour, P C Cast; Kristin Cast and Highlights Learning products in Books, Collectibles and Toys categories. 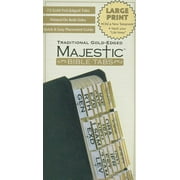 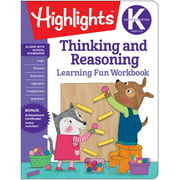 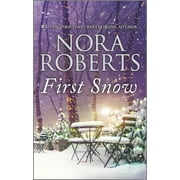 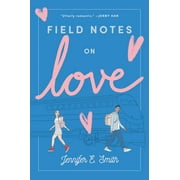 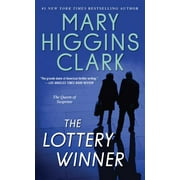 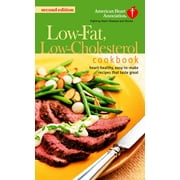 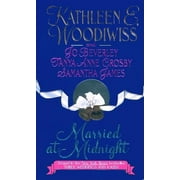 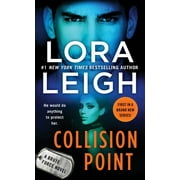 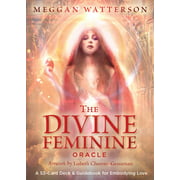 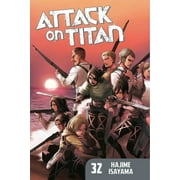 Worst shipping experience I’ve had on the internet. Somehow the shipping label was printed and scanned but the USPS never received the item. Will NEVER order from them. The only reason I’m leaving 1-star is because I have to rate something.

This company is horrible. They do not send out what you pay for until you get Walmart on their ass. First time I ordered a book it took almost 2 months to get my book. I sent 3 emails to them and called Walmart more times then I can remember. Tried calling them but no one amswers the phone. I went ahead and ordered another book giving them a 2nd chance and they blew it again. I am done with them. I give them 0 stars but because of the chart they get 1.

BookExpress. The worst customer service when purchasing through Walmart.com. I will probably not even use Walmart.com anymore because of the lack of assistance. Ordered a book boxed set 3 1/2 weeks prior to needing it for a gift. Tracking number was invalid so I reached out 2 time to Walmart cust service and 2 times to Bookexpress ...... No help. Walmart couldnt even cancel my order because item was marked as shipped on 4.7 ... It is now 4.21 .. Still no response. I am still unable to cancel order.

PHONE NUMBER ON CONTACT PAGE IS NOT IN SERVICE!!!!!!!!! Tried to cancel order before item shipped and contact email produced an error code, so I called the listed number and it is not in service! DO NOT USE!!! Wish I read the reviews first

Amazon uses them as a seller as well

Ordered books in December and still haven't received them.Tracking says delayed.One actually says returned to sender.No refund showing up though.Do NOT use this company.These were actually ordered for a prisoner that really wanted them.Ordered from another company and recieved them in a few days.AMAZING!

Terrible. Repeatedly made return requests only for this seller to send tracking information and ignore the return request. Save yourself the headache and AVOID!!!

I ordered a book on 27 November 2020 and am still waiting for it. I got a phony shipping number and was told it would arrive on 17 December 2020. It is now 26 February 2021 and I have been told to wait another 5 - 10 days. This company is a rip-off. I have ordered many books through Walmart.com and have had a great experience, except for the one I have ordered through Booksxpress. This company takes your money and refuses to send your merchandise. I will never order through Booksxpress again. As for ordering through Walmart.com every other company has been a dream come true.

Two weeks, no word on shipping. When i contacted them they gave me a response which has little to do with what i asked them. Walmart and other online retailers should not do business with these shoddy booksellers.

I ordered an audiobook set for a gift from this vendor through Walmart Marketplace on December 1, 2020. When, after a couple of weeks, it became obvious that it wasn't going to arrive by Christmas, I contacted Walmart and asked that the order be canceled. I received a message from the seller that if they couldn't ship soon, they would issue a refund. after a few more days, I ordered the set from a different vendor, who shipped the set right away. I again contacted Walmart and asked that the order be canceled and a refund issued. I received a message from Walmart on 1-4-21 that a refund was being issued. On January 12, 2021, the product arrived! I again contacted Walmart and was told to return the set to a Walmart store. I did so, and was told that the item could not be returned to Walmart ands was given information on how to contact the seller. I did so, and after several attempts, received an email with instructions on how to return the set (at my expense) to them. I returned the set the same day, 1-20-21, and provided them with the tracking # per their instructions. The set was delivered on the following Monday. It has now been more than two months since the original order was placed. I still have not received a refund, and they are no longer responding to emails (they use Zendesk, and you cannot contact them directly)! WHATEVER YOU DO, DO NOT USE THIS SELLER, OR THEIR AFFILIATE "ABE BOOKS, OR THE WALMART MARKETPLACE! I can't give a score lower than1, so that is my rating.

Do not buy books from walmart.com or from booksxpress. I made that mistake walmart refused to handle the return so I paid to ship the books back to booksxpress they kept the books and never returned my money. I have contacted seller many times. They always claim they will contact me in 48 hours. It's a month later now and 48 hours has still never came. This is a scam.

Bought a book in Dec. Says it is in transit. But has not arrived. I keep asking for a refund and keep getting an email asking me to continue to wait 5-10 days. This is fraud.

Never received the book or got any response from them. They are a scam, they don’t ship the books they claim to be selling. Walmart gave me a refund.

DO NOT BUY. THEY DID NOT SHIP. TOTAL SCAM.

BooksXpress accepted my payment for an Audiobook CD, they did not ship it after 4 weeks, and provided a bad DHL tracking number which did not show any shipping movement. WalMart has egg on their face for allowing this seller on their website. The only saving grace is WalMart gave me a refund.

Why is BookXpress still selling on WalMart's website? I think the WalMart management would have ended their relationship by now.

Dont buy from Walmart.com. There is another company w similar name that is reputable. The one on Walmart is ...Xpress. Walmart is allowing this scam.

No star for both.

I ordered book on dec 5th and BooksXpress provided me with fake DHL tracking number. I can't believe that Walmart company is even promoting BooksXpress on their website. Walmart you definitely need to step up your services. You are loosing all the trust from your clients. Please stop promoting and doing business with scammers!

Clearly Walmart does not give a hoot about it. Ordered a book early Dec and never arrived. After 3 weeks got a fake tracking Nbr for DHL. DO NOT BUY FROM THIS SELLER

Update of my Dec. 27 review: My order placed on Nov. 27 was delivered today.

It isn't just Walmart - it is BooksXpress themselves. I ordered a set on 11/13/20 for my daughter's Xmas gift and it NEVER arrived; all the same lying about shipping/tracking as described by others. Very disappointing. Wish I could give a zero rating for these carpetbaggers.