Based on 38 customer reviews Blossom Bless is rated 1.1 out of 5. They have been selling on Walmart Marketplace since 2016. They sell SheaMoisture, Joico, Secure, Source Naturals and Christopher's Original Formulas products in Beauty, Health and Personal Care categories. 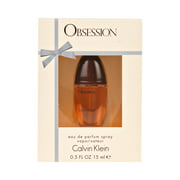 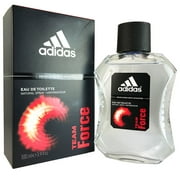 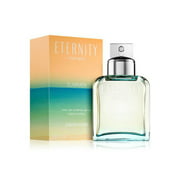 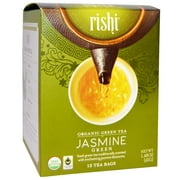 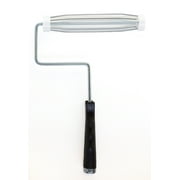 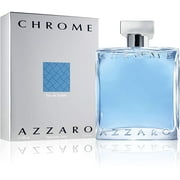 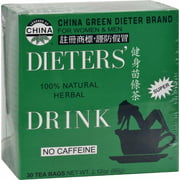 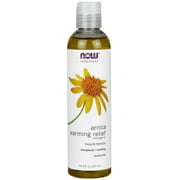 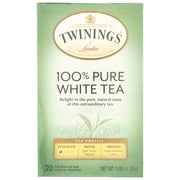 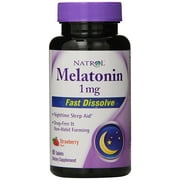 So after reading the reviews I’m guessing they not know ones ass from ones elbow. I got a email message from Walmart saying your order is being prepared to ship. Well having a look some scammers in TEXAS ordered some items from Walmart and these folks. They got a $150 order for some teas. Well Walmart sends these folks a message saying there is a problem. Their answer oh we can’t do anything to help you we need to have you ship it back to us. Dummies I’m in NY AND I DIDN’T ORDER A DAMN THING FROM YOU. Luckily I was able to get ahold of UPS to have them hold the package which would require the scammers to provide a drivers license to pick the item up but looking now at the comments I should have stuck it to these ass clowns but I didn’t. They not only would have been out the money but product but hay that’s ok they will get it next time.

2 weeks, still no product. Was contacted by Wal-Mart for 3 days, nothing. Horrible customer service, would NOT advise buying from this company.

Glad I read the Reviews haha

Blossom Bless are scammers, to all people that order stuff off of Walmart website. Please srop ordering products off of the Walmart website or youll get scammed and Walmart take the scammers side. To all people go to an actual store whether its Target, Meijer, Macys, or any other store. I have decided to ban Walmart.com

Scam...I order a package never received it left messages this is a lesson learned I'm very disappointed that Walmart aloud them to use their name to bait people in

I was just about to order SKll essence from Walmart and seen the supplier for it "BLOSSOM BLESS" and did my homework before buying. I am scared to get scammed so I will not be ordering from this site.

SCAM. I purchased a "Pack of 4" bar soaps. The company only sent one. This company is intentionally misleading customers to get business hoping that most people won't request a refund or return. Do not allow them to get away with it. Even if it's only a few dollars, get your money back. If they aren't held accountable, they will continue to do this.

TLDR: avoid this company! Not worth it!

I was looking for some matcha latte for my daughter that she really enjoys. Found this company selling a six-pack for a good deal on Walmart (Canada) marketplace, so I ordered two six-packs. Also said shipping was free and expected arrival was about three to five days. Great so far...

Seven days passed and no updates on the tracking number provided (just electronic information submitted). I reached out to the company asking for an update and was told about two days later that the package was handed off to Canada Post.

Another 10 days goes by and I finally received an email notification from Canada Post that the package has arrived and is ready to be picked up, after I pay a $15 COD charge!

I picked up my package and was VERY surprised when I received a small box containing only two packages of the mix... I ended up paying over $60 and waited nearly three weeks for two packs of matcha latte (literally 5-6 times the amount of buying at grocery store)!

I took pictures of the box and packages received, as well as the COD receipt and immediately sent an email demanding a refund, minus the cost of the two packs I actually received.

I am giving two stars because they offered to refund the original price paid, but the time wasted, frustration and being mislead can't be ignored. I could be wrong (and I hope I am) but based on the other reviews, this seems to be how they run their business and only refund the people who raise a stink.

I will be avoiding them at all costs, and suggest everyone else does as well.

Glad I read reviews before making a purchase from this seller. Wish you all the best.

My situation is nearly identical to the review from Kathy Love - Mine is that I placed an order on December 4th. Received notification that it shipped out of NY, but bounced around the shipping centers. I have a tracking number and USPS said the item is lost. Have requested a replacement. I have visited my local USPS office with the tracking number and they were able to supply more info on the item and where it went, but never reached me. If Blossom Bless can send a replacement I will be happy, but sounds like from the reviews that may not happen and I will have to go back through online Wal-Wart support for a refund. GOOD LUCK to the rest of you. Jeff

Placed and order on December 18. Received notification that it shipped out of NY, but nothing since then. I have a tracking number and it says delay. Have requested a refund. If it was actually delayed I think there would be a little more information on the tracking as to where the item is.

Yup, I got scammed too! Blossom Bless likes to commit mail fraud. Shame on Walmart for allowing this to happen to their customers.

Advertised a cavendish and harvey, hard candy 12 pack and sent me 1. I thought it might have been an error, but based on these reviews, this seems to be their standard trick. I thought Walmart would police there sellers, but now I know better. I would love to give them less than 1 star.

This company guaranteed two day shipping on clove bud oil. Now I know I was almost paying double from what I could get else ware, for the fast shipping. I ordered on 10/28. The y did not ship out till the first of December, and did not use next day or even priority shipping. It has been sitting on the USPS warehouse since the first of December. No communication from the seller, although I tried several times. Walmart helped me to a gift card for my trouble, but these guys did not even answer my emails. At this point I want a full refund. I have blocked their payment. This company gives online shopping a bad name. If I could give minus stars I would. Wish I would have seen these reviews before I paid. BBB will be hearing from me about this company!

If you advertise it, you should actually have the product. Apparently that's not the case with Blossom Blessed.

Ordered the Selenium EIGHT weeks ago and the status is still given as "Delayed".

A truly craptacular company. If I could leave zero stars I would.

To Blossom Bless and Walmart,

My package has been sitting in a In-Transit state at a major USPS distribution center since 10:34 AM PDT, 08/20/20. I've opened a USPS Service Request, got an email and voice message indicating that they'll investigate further, but have NOT received an update. I've sent several emails to Blossom Bless, and only get a repsonse that they'll investigate and need more time.

I've asked Blossom Bless to enlighten me on several items 1. Ship To Address, 2. How was the package shipped - First Class, Snail Mail, or Pony Express, 3. What kind of Shipping Container. The Blossom Bless representative responded with evassive verbage and never answered my questions.

I am NOT only holding Blossom Bless accountable, but more importantly, I'm holding Walmart accountable for NOT qualifying their Market Place vendors better. Blossom Bless should lose their business license, and Walmart should be severly reprimanded for providing a vendor like this to setup shop at Walmart.

I want my order canceled and a full refund immediately!!!

I ordered seven packs of Lysol wipes and only received one. Avoid this seller at all costs, this is a scam.

Ordered some Ester C vitamins 6 wks ago. No USPS tracking updates. Walmart contacted and then updated at that time. No further updates. Wish I had seen this prior to ordering. Why would Walmart partner with this seller. Still don't have my vitamins but they have my money!!!