Based on 16 customer reviews Action Packaged, Inc. is rated 1.0 out of 5. They have been selling on Walmart Marketplace since 2018. They sell Linksys, HP, NETGEAR, Lenovo and SanDisk products in Electronics, Walmart for Business and Seasonal categories.

Action Packaged, Inc. contact information, cancellations, returns and exchanges policy, estimated shipping times, and shipping information might be available by contacting Action Packaged, Inc.. Their contact information including business name, phone number, address and email might be available here. If a seller is not responding to customer service, returns, refunds and other issues contact Walmart.com 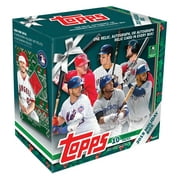 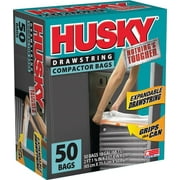 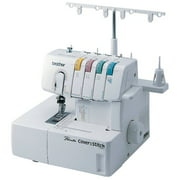 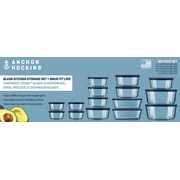 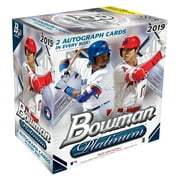 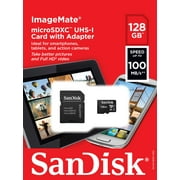 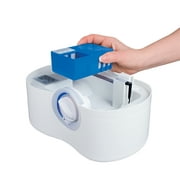 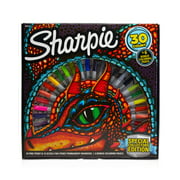 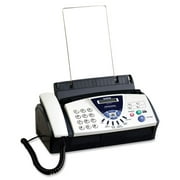 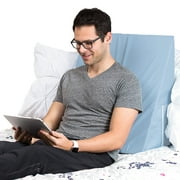 DMI Wedge Pillow to Support and Elevate Neck, Head and Back for Acid Reflux...

HORRIBLE! This is the most scandalous, awful seller I have ever encountered. First of all, I purchased a modem and then when I got my receipt it said I purchased a refurbished modem (for the price of a new one). Nowhere on the original description did it say refurbished. I requested the order be cancelled within minutes of placing. 3 days later the item shipped anyway. Received the item, didn't bother opening and sent back with the return label they provided on the bottom of the package. 2 weeks later still no refund. They would not respond to any of my attempts at communication. I had to bother the fine folks at Wal-Mart quite a few times and most of the time Action Packaged wouldn't respond to them either. Found out their return label was not the same as Wal-Mart's so they could not track it on their end. 3 weeks in, still no cooperation from seller and Wal-Mart had to refund me. This is just bad business! Negative 5 stars!

this company is TOTALLY SCAM!!!

I ordered a computer from these people, tried to cancel, shipped anyway and it was a piece of junk!!!! Returned and cannot get my money back. Don't buy from this outfit they are a bunch of crooks!!!!

Bought a tower from these pigs. They canceled the order and lied saying my payment didn't go through. Moments later the tower relisted at a much higher price point. These people are crooks and no good low life's.

Garbage seller. Says "shipped" when not shipped! They bring a bad name to Walmart. One star is too high.

ONE STAR IS WAY TOOOOO MUCH FOR THIS COMPANY!!! I ordered an Easy Bake Oven Cupcake Refill with the Cupcake Pan for my daughters 12th birthday. The day after I made the purchase I received a tracking number but the tracking never moved. I emailed the company several times with no reply. I called them as well with no response. I wish when I was looking for this gift the reviews were more readily available instead of having to hunt through various websites. Thank goodness I will be getting my refund within the week so hopefully I'll be able to find this product someplace else. I also reported this seller to Walmart so hopefully they will be shut down considering they take your money, give you a fake tracking number for the USPS and then you do not receive the item you paid for. THIS COMPANY SHOULD BE SHUT DOWN!!

I ordered the 2019 Topps Holiday Baseball Cards from them and I returned them the same day I received them because they were the same ones sold at Wal-Mart for $22.98 and Action Packaged, Inc sold them for $54.98. I returned it Dec. 17 and I still have NOT got my refund!!!! You can't get ahold of anyone with this company!! I will never order from them again!!

Action Packaged, Inc does not even deserve one star. Purchased what was suppose to have been a brand new Dell lap top computer from this reseller and paid in excess of $750+. Instead of sending me the model I ordered and paid for they sent a 5 year old refurbished/used model priced at half the cost, the battery was permanently damaged in this laptop and it wouldn't even work and was completely worthless. They are scammers and fraudsters and no one should buy anything from them!

I ordered a new Acer iconia one tablet from this company as a gift. When I finally received it two weeks late I was used and would not work at all. I returned it for refund. Two weeks later have still not received refund, and they will not respond to my messages.

If I could give this seller a zero I would. It is by far the worst company I have ever dealt with. Shame on a big company like Walmart to be associated with the likes of these people. They make on-line buying a scam. Buyer beware. Sam Walston is turning over in his grave.

Bought a kurio watch for my son at the beginning of Dec. for Christmas. Received tracking but no watch yet. Going to cancel my order. But somewhere else.

I bought a Toy (Monster Jam Grave digger) for the price of 14.97 online with Walmart Action Package charged me $45.13 for it. Over charged not happy they need to fix their sh!tt

I ordered a Linsky 1900 router it came used, no power cord, USB cord or instructions. I've called Walmart several times and all I get is that they will put in a issue report with Action Package Inc. I just want my money back!

I ordered a router which does not work. I spend hours with Verizon, Cradlepoint, Acer and Google to no avail. I want my money back. The information sheet inside the package said I would receive my refund within 2-3 days. They received the router on 9/28/19 and I still do not have my refund. My next step will be through Walmart, if that doesn't work I will dispute the charge with my bank. This is ridiculous. I also believe this router was refurbished.

My order of 3 Vizio 50" TV's was placed thru Walmart.com.

Walmart order confirmation and shipping status, and UPS tracking all showed 3 TV's but all had the same tracking number. I only recieved 1 which has screen and sound issues. Nowhere on the ad did it say refurbished but I believe it is. I have screen shots of the entire purchase and shipping status with Walmart and UPS.

Walmart has made several phone attempts to contact them and emails requesting they contact me, all went unanswered.

I will not stop until I receive the other 2 TV's.

I will write negative reviews and file complaints on this company everywhere, including the BBB.

I ordered a laptop through Walmart website and received a desktop. Now I have to return and wait 3-5 weeks for a refund because it was through Walmart's Market Place. Unbelievable. Buyer beware!!