Based on 21 customer reviews DHS is rated 1.0 out of 5. They have been selling on Walmart Marketplace since 2016. They sell Red Heart, Dritz, Coats, Susan Bates and Wrights products in Arts Crafts & Sewing, Office Supplies and Seasonal categories. 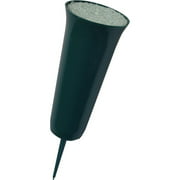 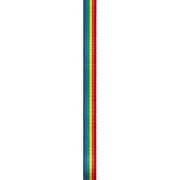 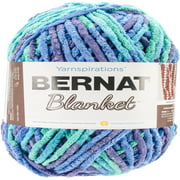 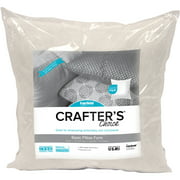 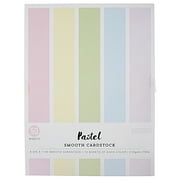 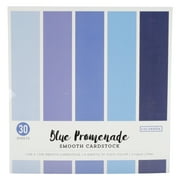 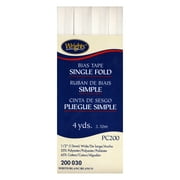 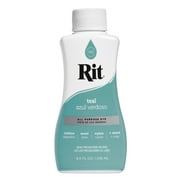 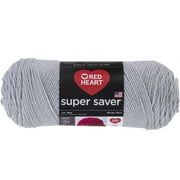 These people are scammers!! Never received my product that i paid for!!!

SCAM!!! DO NOT BUY FROM.THESE ASSHOLES!! I've been fighting with walmart for over a.month to get my.money back! Fucking thief's should have a lawsuit against them!I'm not giving up till I see my money!!! 0 star review!!!!!

I can’t tell you how frustrated I am with this company. I ordered some paint for my daughter back at the beginning of May from Walmart.ca. The arrival date on the order said June 11. When I emailed Walmart to find out where the order is, they said I had to contact Direct Home, as they are the sellers of the product. I have emailed and called them countless times. No one answers the phone and the generic email I get back is, “We’re sorry for the inconvenience.” Also, every time I reply to an email, I get one back telling me not to write because it starts a new “ticket” and makes it harder for them to keep up with. WHAT?! I finally asked for my money back and haven’t heard anything. I’m beyond frustrated. What awful customer service.

Very disappointed in this. Purchased something from Walmart they buy from you and I have not seen this item. 4 months. Trying to get my money back from Walmart, 2 calls and on the phone for 20 minutes. Not a happy customer

I placed an order for quilling paper on February 11th. This was for 2 packages of Graduated .125” 50/pkg-Green @ $4.75 each. It was supposed to be delivered between Feb 15 and Feb 20. Order #3131958-092842. It was finally delivered on March 7th, but it was for 2 different forms of graduated paper. One was Graduated and one was Dark Center Grad. I’m very disappointed! I’ve been waiting for this paper to complete a project and now I’m going to have to find the correct paper someplace else.

I ordered something at a too-good-to-be-true price and was really excited. The price increased the next day. Of course, I was sent the incorrect item and only offered a refund. I feel like WALMART needs to take responsibly for these third party sellers being dishonest and not lay the blame on the customers. Walmart.com has lost a customer in me and as many other people that I can possibly influence. Sorry for the good third-party sellers that they will lose business because of Walmart and bad third-party sellers.

This company is scam, a joke, and are completely dishonest. I did NOT receive what I ordered and have been yanked around for weeks trying to make a return & receive a credit, I also paid $25 extra to expedite my order to receive prior to the holidays only to receive the wrong thing. Shipping charges cannot be refunded so I got ripped off twice - once for being shipped something I did not order & Then again for expedited shipping. I only ghave this company 1 star becuase zero stars was not an option

These guys are ficking a holes. Like throwing money away. And shame on walmart, wtf are you guys doing.. my business elsewhere. Bye bye

I placed an order with Walmart.ca but it was to be filled by Direct Home Supplies. It's been 50 days now and I still have not received these items! I've contacted this company twice by email and both times I've received a form letter saying they will look into it. (The reason I know it's a form letter is because the second one was from a different sender and yet word for word the same as the first.)

But after 50 days nothing has been resolved. There has been no further contact. And I can't find a phone number for the company anywhere.

I've called Walmart.ca four times and they've been less than helpful. Each time telling me they will "escalate" my problem but never seeming to do anything.

I don't understand why Walmart has aligned with this seemingly less than competent company. And the whole system of third party resellers through Walmart is not helping the companies reputation in the least.

It's no wonder why they have nothing but Horrible reviews!

WORST COMPANY EVER!!! DO NOT SHOP OR BUY ANYTHING FROM THEM!!!

If I could give a negative star, I WOULD!

I've been trying to get a refund for 3 months. I sent back before the 30 days, using a label THEY sent me. That was in May!

Every time I start a refund, I get the same automated email from "Chris", but then signed by "Mike". It's very hard to read b/c it's all together, no spaces, commas, nothing. If you call the number, its a message saying they are busy, and try back. Can't leave a message.

my orders from this company thru wal-mart never arrived . I received automated reply multiple times that i tried to contact seller! Wal-mart should ditch this company ! Scammer!

BUYER BEWARE!! Horrible refund policy. I believe at this point I have lost my money. Very dishonest company. I am surprised Walmart allows this company to piggyback off their order site.

I ordered a fishing reel for a Father’s Day gift and chose 2 day shipping. It should have arrived the Thursday before Father’s Day. They sent a confirmation stating the package would arrive on The following Friday. I went in to cancel the order, thinking it was a simple Walmart return to find out that Walmart wasn’t even the supplier. I had to deal with this Direct Home Supplies sham of a company. I submitted a request to cancel my order stating that I had ordered this gift for Father’s Day with 2 day shipping and it wasn’t going to arrive in time. I got a response stating they were going to look into it. Four days later, no response. So I emailed again and they said they were still looking into it. I checked the tracking number and the reel was never shipped. UPS was awaiting shipment from supplier. I sent them a screen shot along with my next message to cancel and refund my purchase. They were still digging deeper. What’s to dig into, I don’t want it anymore. I will NEVER order anything from Walmart.com again. Amazon only for me going forward. They are more transparent about who you are ordering from. I will keep pursuing this because this reel wasn’t cheap.

I have had reasonably good results with Walmart.com but this is one seller I would avoid at all costs. Shipped wrong item. No phone # to contact and email results in generic computer generated message. Finally got walmart.com to refund money. Come on walmart... read the reviews and drop this seller!

Don't order if it comes from here. Didn't get order right, and unable to contact them or Walmart for help.

Ordered a tire from them, it arrived quickly, but was the wrong tire. oops one might say. Gave them a call and only get a recording. so much for customer service.

terrible customer service. I will never order from them again. They sent the wrong size but there is a restocking fee. I don't know why Walmart lets them order through them. I keep getting a voice mail when I call.

These people are dead beats, never received my merchandise but they are asking me to return it so they can give me credit for it. Walmart should ditch this company, makes it unfair to walmart customers.

My son used his birthday monies to order pants in size 32 and received a size 60. When tried contacting about returning the item, we keep receiving an auto out of office. Will never order from them again. Wal-mart should not allow this is they are not going to make it good. I agree horrible customer service!!!