Based on 2 customer reviews AVIGLATT.COM is rated 1.5 out of 5. They have been selling on Walmart Marketplace since 2018. They sell Gefen, Manischewitz, Galil, Osem and Elite products in Food, Health and Home categories. 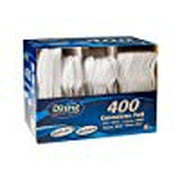 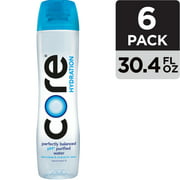 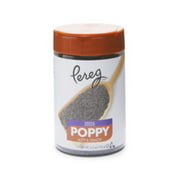 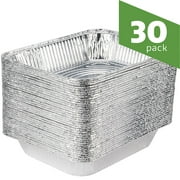 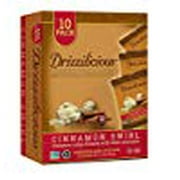 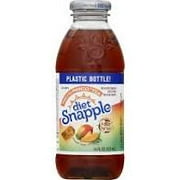 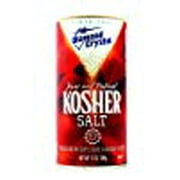 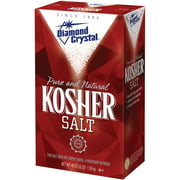 Worst customer service. The "Support" team is anything but. I've been e-mailing back and forth trying to get money back for food I did NOT receive. twelve weeks later, I'm still arguing with the "support" person. To be fair, the company did pay me back a little while ago (which is why I gave them two stars instead of one, but this one person is a real pain in the rear end. This person seems top have pulled out figures out of nowhere until he finally looked at my order and told me how much they really charged me. I asked why the difference (from $25-$50), he said he looked into the file which was, quote; "very difficult because you never provided the order number therefore I have to do deep searches". If I had the code, I would have happily given it to him. Also, if he had done this one or two months ago, we would have not had the long discussion we had. This was also after when I asked if he could go into my profile's data he said: "No, I can't." But he some how got the data anyway... Hmmm. Apparently he actually got the data even after he said he can't because that is when he said it was $50. Granted, it may not have been the information I asked for at the time, but apparently, he can do some digging, just seems to refuse to. Bottom line, The company is unreliable, but this guy in just an...... well, fill in the blank.

Instead of non kosher

which was not specified and they were terrible called company and they said no refunds on kosher items will never order from them again.